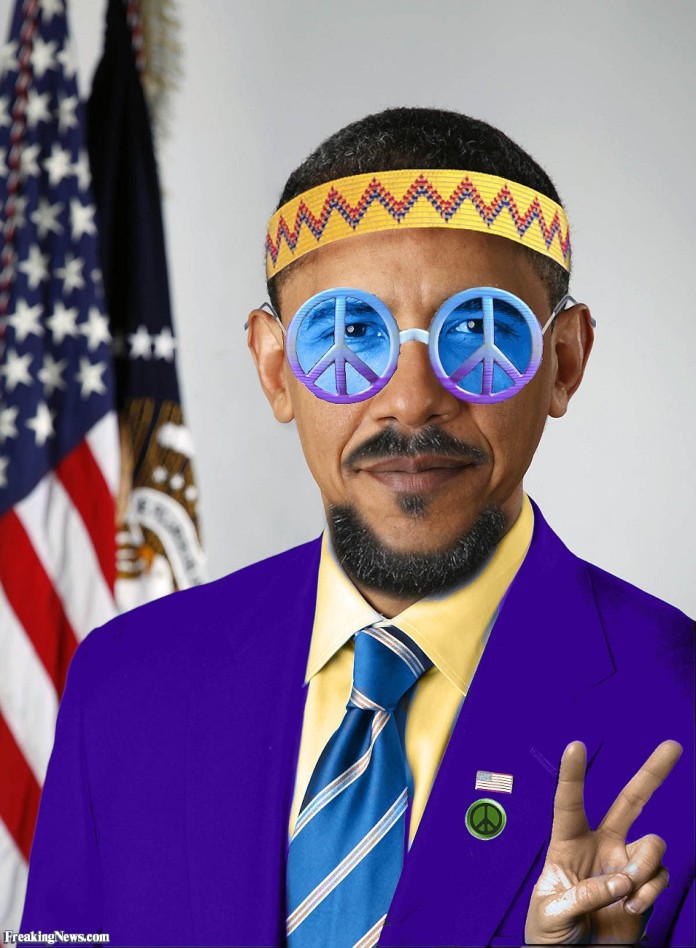 “[W]hat Obama [has been] trying to do to America would have had no chance of success, and he would not have any chance of election, if far more was not going on, if a far larger movement was not making dramatic gains in a transformational process….

“[D]espite his early life’s unusual features, his vast popularity, and his political success, Obama was merely just another product of the ideology and indoctrination that grown-up 1960s radicals have systematically spread to his generation and its successors.

“Even if no one had ever heard of Obama, the radical capture of so much social, cultural, and intellectual power was what really laid the foundation for America’s fundamental transformation. And these radical forces and ideas will continue to hold the commanding heights of intellect and culture even after he moves out of the White House.”